Posted by meczek on January 1, 2017 in Destinations, Europe, France

Where does Santa Claus and his reindeer spend holiday after the busy Christmas time before hitting the road again? Some would say in his residence (Santa Claus Village) at the Arctic Circle in Rovaniemi, Lapland, Finland, some would say at the North Pole… It may be true of course but we found Santa Claus in France.
Yes, we have seen them all: Santa Claus, his eight original reindeer and Rudolf – the additional bonus-reindeer. Why a bonus ? Because the team of flying reindeer pulling the Santa Claus sleigh included originally eight reindeer: Dasher, Dancer, Prancer, Vixen, Comet, Cupid, Donner and Blitzen. This team is based on the 1823 poem “A Visit from St. Nicholas” (commonly called “The Night Before Christmas”). Rudolf is a XX century invention which appeared first in book by Robert L. May.
Where did we meet all of them ? Some 20km from Colmar, deep in the Regional Natural Park Ballons des Vosges in Alsace, there is a Reindeer Farm where not only the reindeer can be spotted but also Santa Claus himself.

Is it the real Santa ? 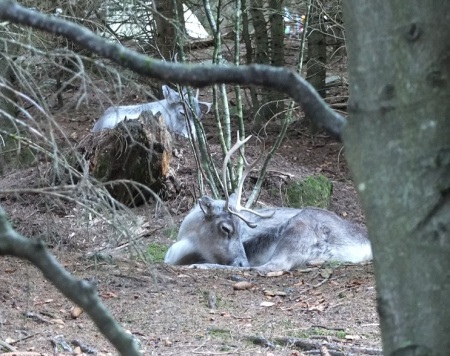 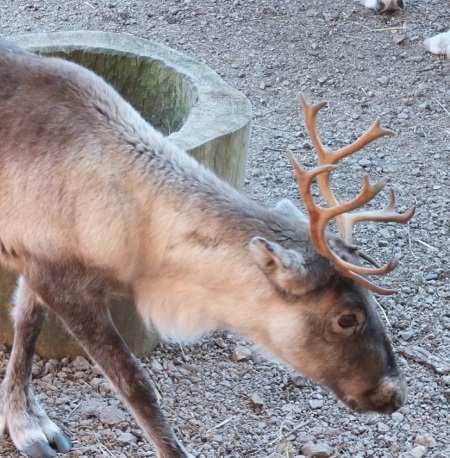 Signpost at the Reindeer Farm

The Auberge Schantzwasen, where the Reindeer Farm is located, offers also accommodation but unfortunately they had no rooms free. No problem at all. We found a beautiful hotel in Orbey about 20 km from the Reindeer Farm. Hotel and Restaurant Domaine de Basil is located at the end of the road, in the mountains and surrounded by forest from all sides. A quiet, beautiful place with delicious traditional Alsatian cuisine. 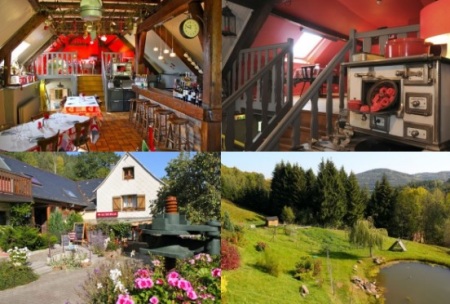 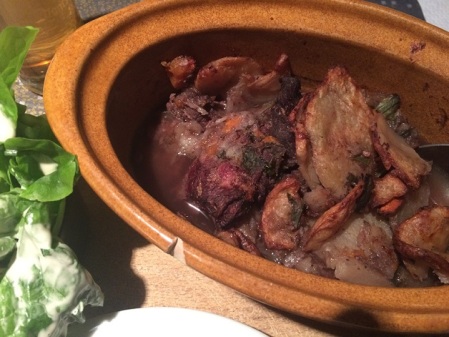